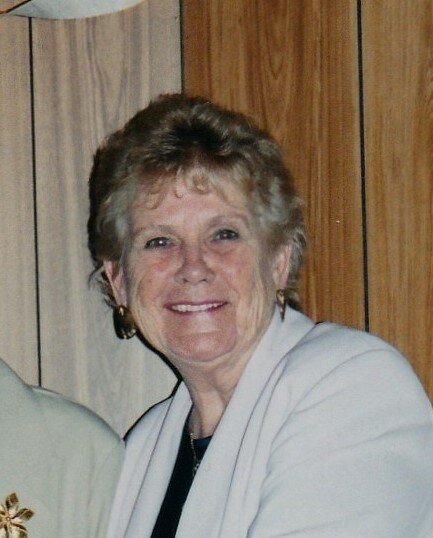 It is with immense sadness that we share the loss of our amazing mother, Kay (Kathleen) Stephen, on Wednesday January 18, 2023 at Ajax-Pickering Hospital at the age of 93 years.

Kay was the beloved wife of the late George Stephen, dear mother of Wendy Stephen, Jim “Butch” Stephen, and Nancy Stephen, and her most cherished title, “Grammie” to Michael Eatock, Rachel Eatock (Jay), David Eatock, and Jack Eatock. Born in Oshawa on March 10, 1929, she was predeceased by parents Bertram & Ethel Armstrong, and siblings Ron Armstrong, Marge Ord, Bill Armstrong, Shirley Majeau, and Myrna Mitchell. She was the last of them; the family Matriarch, and will be sadly missed by nieces, nephews, extended family and friends.

It was in Bowmanville that Kay met George and they raised their family. She was active in golf and curling, spent many years cottaging at West Beach and later in Minden, and was dedicated to volunteering at the local hospital and building floats for the Bowmanville Santa Claus Parade. When the kids were older Kay worked at Marnwood Nursing Home and later Hillsdale Manor as a Health Care Aid. As a lifelong singer, she and some friends formed their own Troupe and regularly entertained the residents at many local nursing homes. Her volunteering continued while living in Toronto where she became head gardener at the Sunshine Senior Centre on Wards Island. Kay also loved to travel and did so often but especially her weeks spent visiting Butch in Maui. But the lure of Bowmanville was always there and she moved back in 2014 and was active with the Senior Centre there. She was an inspiration for all who knew her and especially her family but without a doubt it was being a Grammie that meant the most to her and the bond between her and Michael, Rachel, David and Jack was a personal nod to her own beloved Gram Armstrong.

Due to the inclement weather, the service will now be livestreamed, please use the link below: