Our dedicated and supportive staff are here to guide you through this difficult journey. We take pride in doing our absolute best to ensure your needs are met. 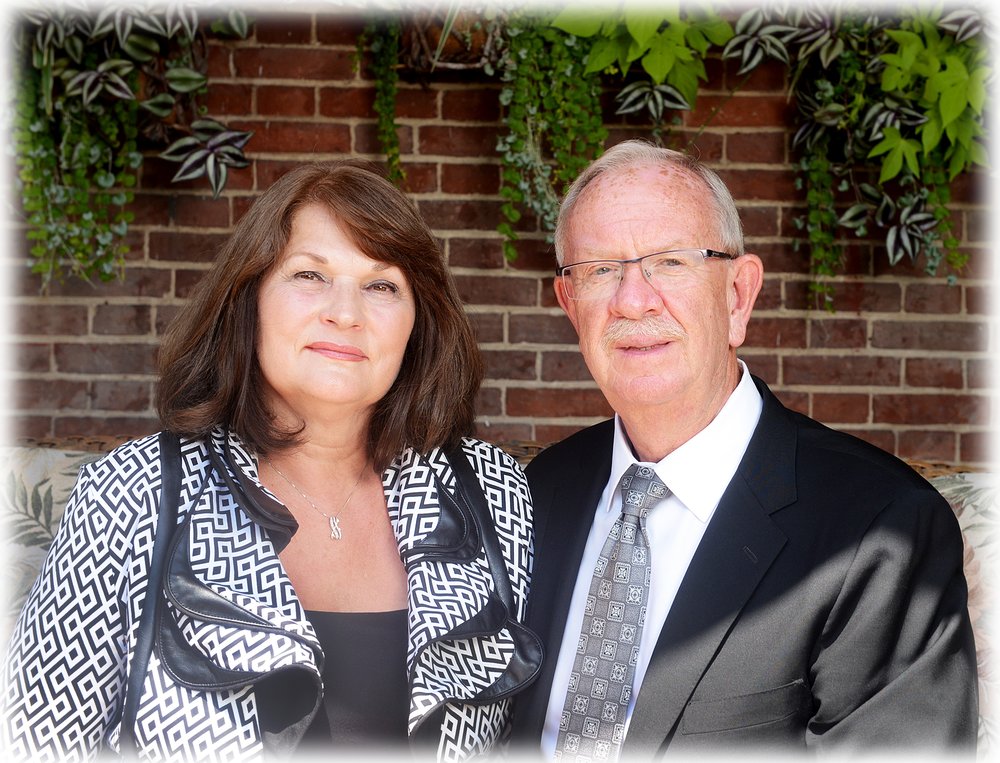 Cory grew up in Bowmanville and began working at Northcutt Elliott Funeral Home Limited when he was sixteen. He attended Humber College and became a licensed funeral director in 1972. Along with his wife Rose, became the sole owners in 1989. He is a church organist and choir director, who has directed the First Baptist Church Choir for 40+ years, the Maranatha Choir, and associate organist at College Park Church. He particularly enjoys directing the combined choirs for the always anticipated annual Easter and Christmas concerts, held in Bowmanville and Oshawa for over 40 years.  Cory & Rose enjoy tending to their award winning gardens; they love to travel and to spend as much time with their family, daughters Anita & Amanda, sons-in-law Ron & Steve and especially their grandsons Jason, Max, Rowan, Benjamin & Thomas. 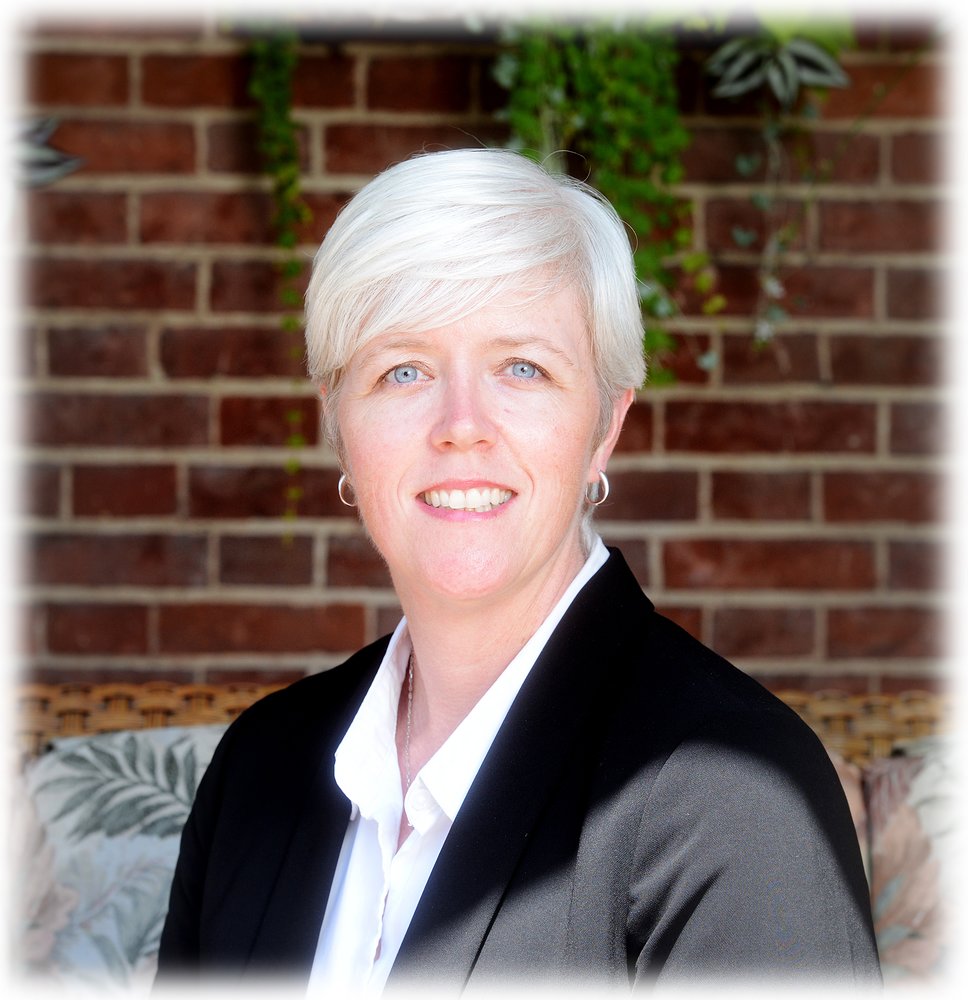 Amy has been a funeral director with Northcutt Elliott Funeral Home Limited since 2002. She is originally from Walkerton, Ontario but has lived in Bowmanville since working at Northcutt Elliott Funeral Home Limited. Amy, along with Funeral Service Education from Humber College also holds a degree in Sociology and Religious Studies from McMaster University which she finds beneficial in dealing with many different religious affiliations. Amy and her family, her husband Leonard, children Hannah and Lucas belong to St. Joseph’s Roman Catholic Church, where she is a member of the Catholic Women’s League. In 2016 Amy joined the Bowmanville Rotary Club eager to give back to the community, in 2021 she will become President.  Amy loves living in Bowmanville, being from a small town, she loves the close-knit aspect of the town and the many community activities that take place here. 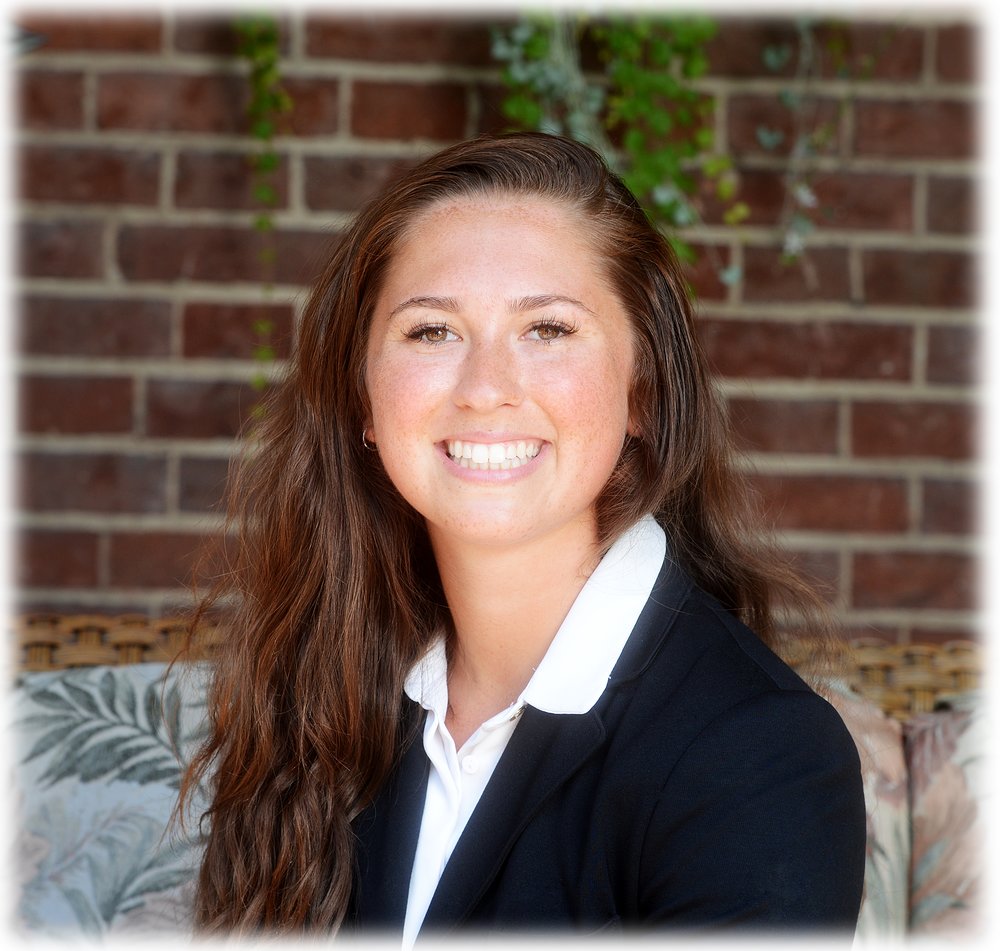 Marie spent many years as a nurse, walking with people through difficult circumstances and heartache as loved one's health failed, and they experienced the loss of hopes and dreams for the future.  Then Marie experienced the death of some of her own loved ones, the loss of some of her own hopes and dreams, and her understanding of grief became more personal.  She went back to school to obtain her Social Service Worker Diploma, and that is where she became more interested in the grieving process and it's effect on those left behind.  She furthered her studies with a Certificate in Thanatology (study of grief and loss, death and dying), and a Certificate in Counselling Children and Youth.