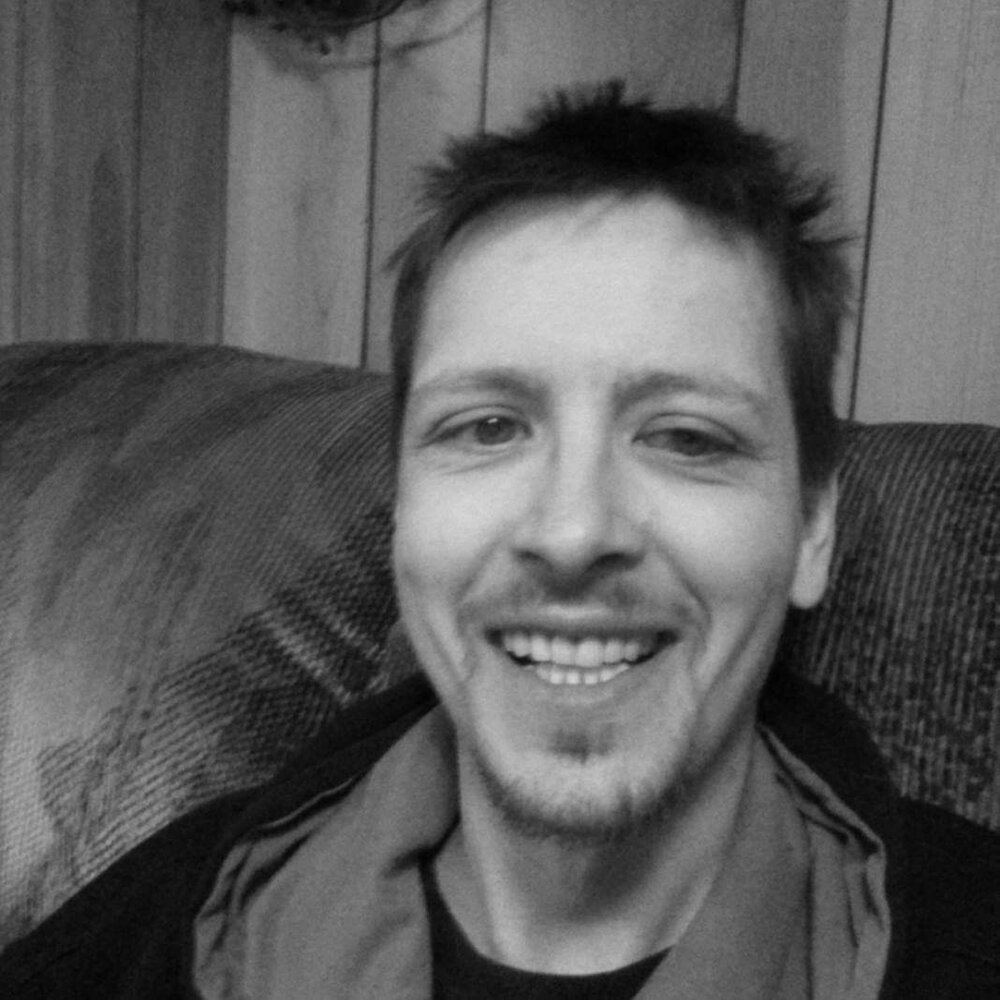 Darcy was born in Edmonton, Alberta to Constance (Connie) and William (Bill) Overland. He lived in Edmonton until 1987 when he moved with his family to Oshawa, Ontario. He went to O'Neill Collegiate and graduated in 1993. He attended Durham College from 1993 to 1995. After that he lived in Houston, Texas, and later in Lethbridge Alberta. He returned to Oshawa between and permanently in 2012.

He obtained his computer programming certification and that led him to his work as a customer service rep. and flex trainer for Sykes. Through them he contracted with multiple companies including Walmart, Simply Safe, Apple, and mostly Rogers. He loved his job. He partnered with Anne since 2013. His hobbies were gaming, working organizing events for Durham Pagan Pride, facilitating the coffee moot and games night at Brew Wizard.

Memorial Donations may be made to Kidney Foundation of Canada Ontario Branch, or the Charles H. Best Diabetes Centre, or to Darcy's gofundme.....Please Help Darcy

A Pagan Memorial Service for Darcy Overland will be held on Sunday February 19th, 2023 at 1 pm with reception to follow.  This will be held at Lake Vista Hall, 450 Emerald Avenue, Oshawa.  All are welcome at anytime depending on personal comfort level.  Reception will begin at approximately 2:30 pm.

Share Your Memory of
Darcy
Upload Your Memory View All Memories
Be the first to upload a memory!
Share A Memory