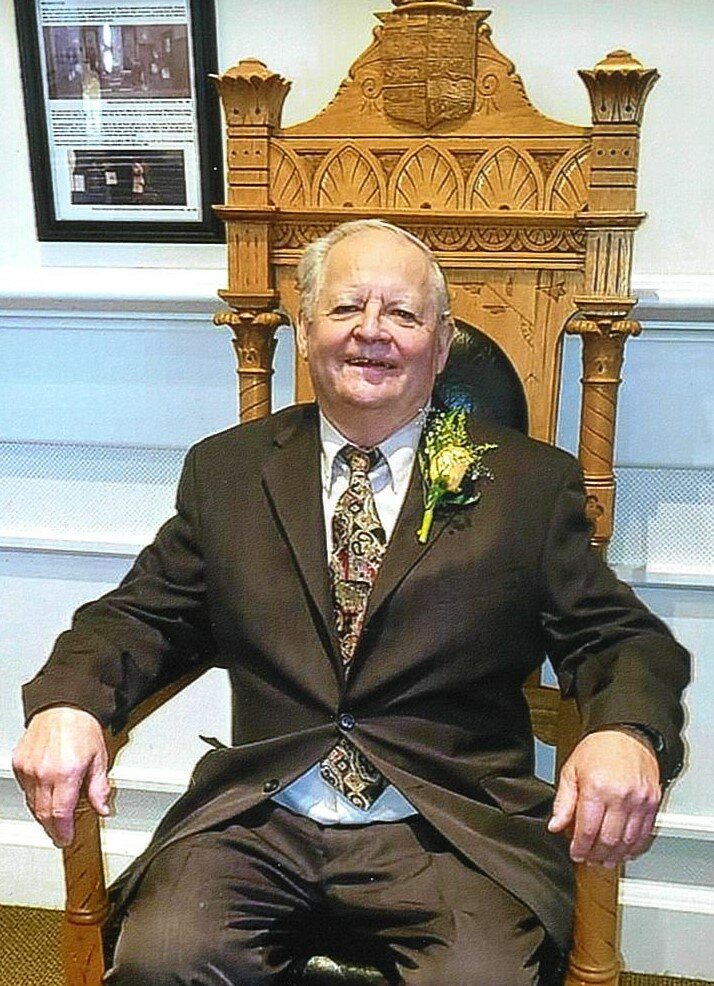 With great sadness we announce the passing of Earl MacKinnon on December 31st, 2022 at the age of 79 years.

Much loved husband of Inez McKinnon.  He will be lovingly remembered by his daughter Cindy, son Darcy and step-children John, Sherri, Susan & Kathy.  Sadly missed by his extended family and friends both in Ontario and Prince Edward Island.

Earl was born in Grand River, PEI and later in life moved to Ontario.  He was a proud member of UA Local 46, the Royal Canadian Legion Branch 178 as well as the Kinsmen Club.  Earl could often be found enjoying his favourite pastime, playing euchre and crib with his many, many friends.  He will be missed by all who knew him.

Family & friends are invited to Celebrate Earl’s life on Sunday February 5th, 2023, which would have been his 80th birthday at THE ROYAL CANADIAN LEGION BRANCH 178, 109 King Street East Bowmanville beginning with a Legion Service at 1 pm followed by a celebration of life until 4 pm.  Memorial donations may be made to The Heart & Stroke Foundation.