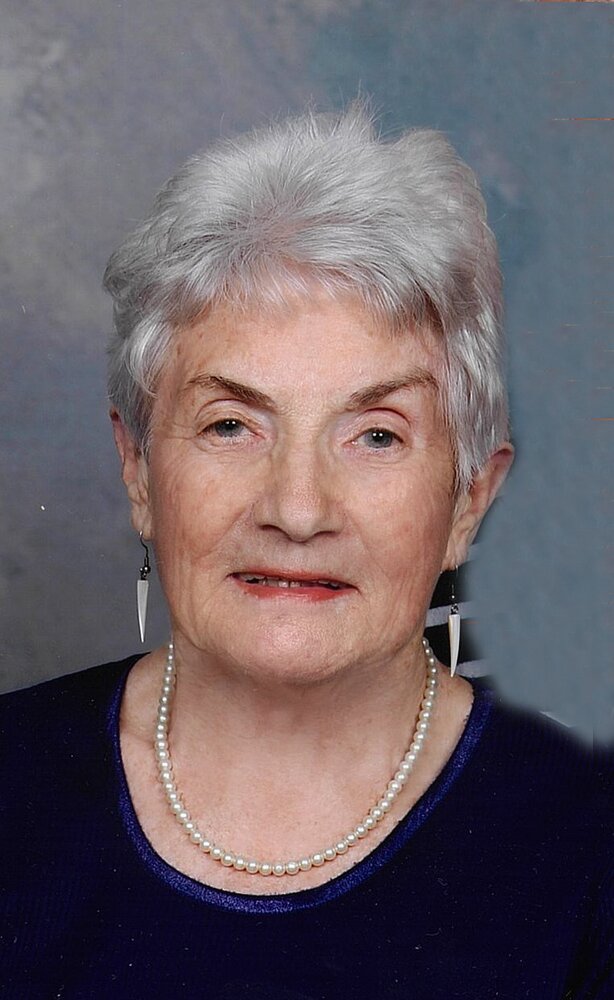 Surrounded by her loving family, Cora was taken Home to be with her Lord and Saviour at Lakeridge Health Whitby on December 29th, 2022