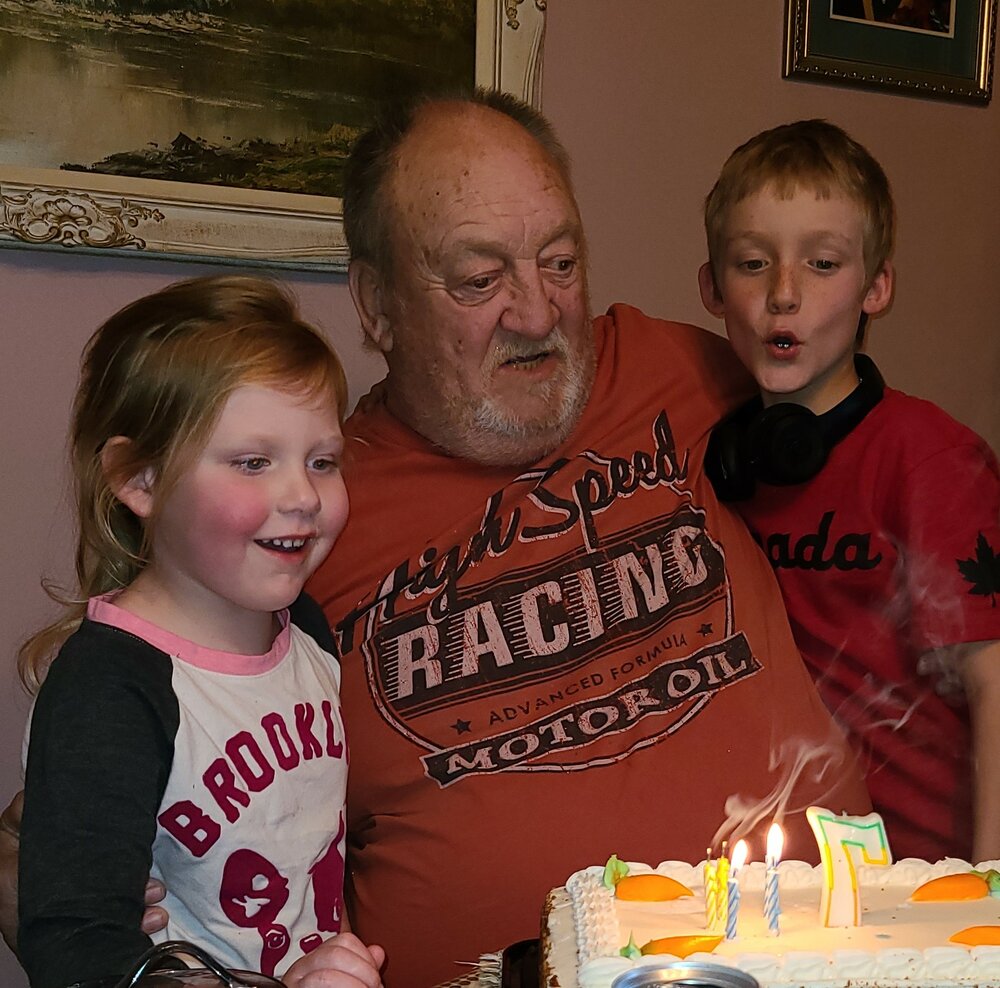 A Celebration of Life will be held at a later date.  Arrangements entrusted to NORTHCUTT ELLIOTT FUNERAL HOME, 53 Division Street North Bowmanville.  Memorial Donations may be made to The Kidney Foundation, Diabetes Canada or the Heart & Stroke Foundation.