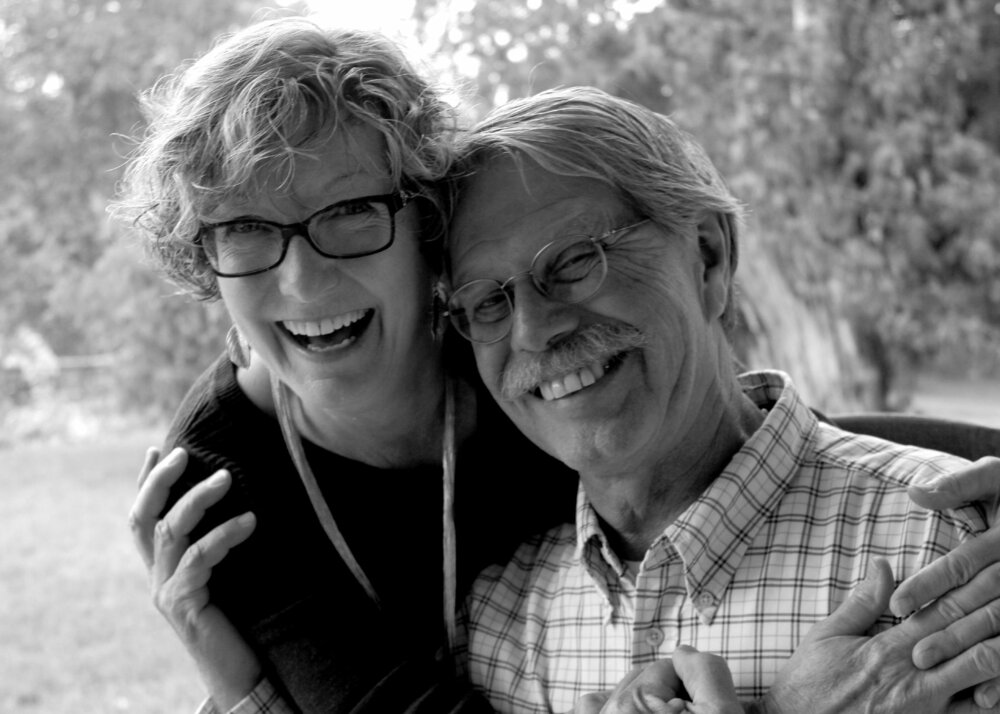 Make Donation
Share this Tribute:
Share Obituary:
Share Your Memory of
F. Tim
Upload Your Memory View All Memories
Be the first to upload a memory!

Tim left this earth in the morning, gathered with family, and surrounded by music in the farmhouse where we live. He will be remembered by so many for his generous spirit, sense of humour, and heart of gold. Pancreatic Cancer took him from us too soon, and we are devastated.

Born in 1949 with deep Canadian roots in Welland, Ontario, Tim spent his early life fishing for perch on Lake Erie and hunting on the Niagara Peninsula. His parents, Alice Randall and Floyd Tufts met in Halifax when they were both stationed there during WWII. With a taste for adventure and a chance to see more of the world, they moved their family to Colorado when Tim was a teenager. There, he was introduced to Motown and started playing folk music in downtown Denver. Tim was a mountaineer, and eventually joined the Alpine Rescue Team, reportedly climbing all 53 Fourteeners in Colorado - peaks over 14,000 feet.

While he was recuperating at a cottage from injuries acquired in a climbing accident in the Ottawa Valley, he met Frances, and they began a love story that would span the next 54 years.

Following their wedding in 1971, they moved to Fredericton, New Brunswick, where Frances nursed at the hospital and Tim studied forestry at the University. He always said he chose UNB because of the great woodcock hunting. Tim was a conservationist and a woodsman who spent hours in the forest with great pointing dogs.

Tim and his brother Terry formed A Joint Effort in 1974, with Rick Bastedo, Brian Bourne, and Grant Harrison. They rocked New Brunswick and the Maritimes until the band evolved into Red Rock Hotel and recorded their first demos at a studio in Toronto. Touring across Canada with appearances on the Tommy Hunter Show, Red Rock released a 45 before the band broke up in 1979, the year Tim became a father.

Tim put on a suit and tie from 1980-1988 and together with Frances raised a young family on the Scarborough Bluffs, while she built a career in nursing & education.  Then, with interest rates at 18% they gambled on a game farm and shooting preserve in the Ganaraska Forest, fulfilling a dream of Tim’s that combined his love of hunting dogs, horses and the outdoors.

Over the next 34 years, Tim trained and trialed English Setters and was a founding member of the Ontario Grouse Dog Club and Championship. Kendal Hills Setters have earned championship and futurity ribbons throughout Ontario and New England. Tim loved to train dogs and horses, riding and driving through the West Ganaraska with English Setters tearing through the woods.

Tim was a loving husband and terrific father to Emily and Corey, and father-in-law to Dave Kranenburg. He was a father-figure and mentor to many young folks who became part of our “extended family”: Brendan Driscoll, Stacey T, Wade P, Matthew Hassen, and others over the years. He was a devoted Papa to Grace and Hendrix. He dearly loved his brother Terry and wife Kathryn Briggs and niece Beth. He looked out for others and was always looking for a chance to lend a hand or make a friend. He could be counted on to give advice that was needed and to come to the rescue when necessary.

His love extended to his community, as he strove to improve life in Clarington. He coached baseball, served multiple terms on the Fair and Museum Boards, ran for municipal council and cooked in the Bowmanville Older Adult Association kitchen on Wednesdays. He received the Queen’s Diamond Jubilee medal for his community service and volunteerism.

He was a man who gave what he could and shared what he knew with anyone who might find it helpful or interesting. Funny, brave, honest, kind and sociable, he was man of principle who made choices that were based on rock-solid values. He loved to cook, eat, and host - he was very popular at parties and on dance floors.

His sense of fun and joy for life were magnetic, drawing people and animals to him. He could always settle a crowd or an ornery horse.

When things got tough, Tim was always a person who could figure out what to do. He either had the tool or knew a guy who did and could fix whatever needed fixing. With the brains and heart to recognize the right thing to do, Tim also had the courage to follow through even when it was difficult or uncomfortable. He stood up for his family and for what was right. He was always up for adventure and a good time. He believed in apologies, forgiveness and trying again.

Tim Tufts was a son and a brother, a husband, father and grandfather, a rock star, a hunter, a farmer, and now he’s an absolute legend.

Tim’s life will be remembered and celebrated by his wife, Frances Marie, his brother, Terry, his children, Corey and Emily and his son in law Dave Kranenburg. His legacy lives on in his grandchildren, Grace and Hendrix, his niece Elizabeth and nephew Dan.

Donations in Tim’s memory can be made to the Clarington East Food Bank, the Bowmanville Older Adults Association, or the charity of your choice.