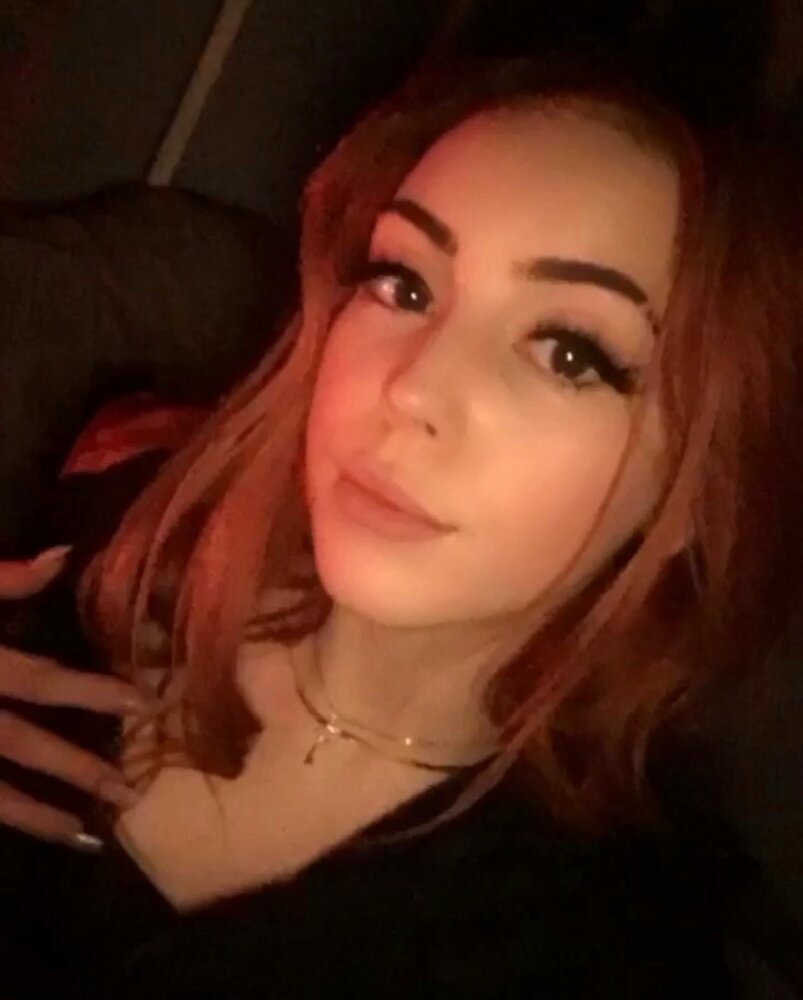 February 4, 2004 - July 13, 2022 Allissa passed peacefully in Bowmanville surrounded by her family who love her more than anything in this world.  She was only 18 years of age.

Cherished and only daughter of Jenn (Justin) Big sister of Jaxson. Beloved granddaughter of Keith and Debbie Miller. She will be dearly missed by her aunt Andrea, uncle Chris, cousin Raddison, boyfriend Auston and many, many aunts, uncles and friends. She is at peace and is reunited with her aunt Amy Lee Miller, great-grandparents Paul and Lillian Miller and Art and Marguerite Bolton.

Allissa was the life of the room. Her smile was warm and bright. Our lives will never be the same without her laughter and light. She had a heart of gold; she loved her family very much.

As the big sister, Jaxson was in awe of Allissa. They had an incredible bond and unconditional love for each other.

Allissa was working on her high school diploma and had many aspirations for her future.  She was a wonderful artist, and didn’t realize her own talent. Allissa was a sassy fire cracker, from the moment she could speak.  She had very interesting view of the world and she was very articulate. Allissa excelled at public speaking, her ability to convey her knowledge and confidence was incredible even at such a young age.  When she was in elementary school she entered public speaking contests and went on to the provincials. She won several public speaking contests as early as nine. Her first speech was about Pablo Picasso and she also did one on women’s rights.  Allissa spoke so well, we were bursting with pride. She thoroughly enjoyed the outdoors, Allissa had a sense of adventure. She liked to drive boats and ATV's.  She liked to catch fish, frogs and fireflies.  She enjoyed camp fires with spider dogs and smores.

Always ready to hug and never left without saying “I love you.”

She was such an incredible daughter, granddaughter, sister and friend. She loved her friends dearly. Allissa will never be forgotten and will be in our hearts forever.

A private Celebration of Life will be held at a later date.

In lieu of flowers, memorial donations made to the charity of your choice in her honour, would be appreciated.