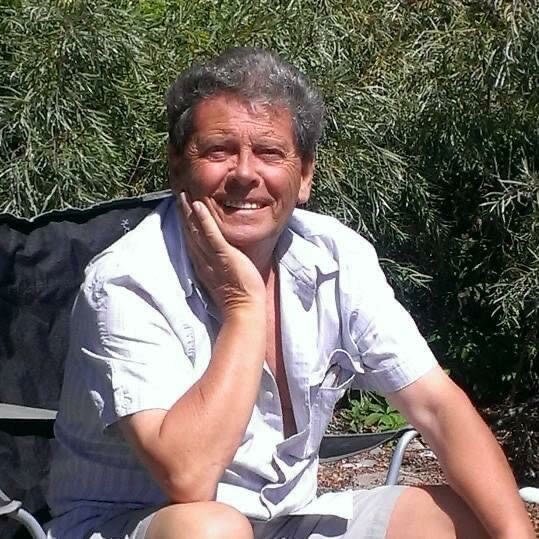 After several years battling Alzheimer’s, he died peacefully in the arms of his loving family.

His beloved wife, Christina Smith (Scott) supported him during the last several years as he declined; they were married for fifty-six years

Gerry was born in Milngavie, Scotland on April 8, 1942, to father George Smith and mother Elizabeth (Betty) Delaney-Smith. One of six children (Patrick, John, Rena, George, and Allison), Gerry lived in Scotland until June 29, 1972, when he immigrated to Canada with fifty pounds in his hand.  Within a very short time he found a job, and a home, and his wife and children joined him a short time later.  He missed his native land and family but wanted to provide a great life for his family.  As he continued his practice as a camera technician in Toronto, he became well-known and respected within the Leica community, known as Dr. Leica, and when he retired in 2018 he was one of a handful of technicians of a dying art.

Gerry, was a hardworking, soft spoken, gentle man with integrity and class.  A great supporter of his children, Carrin and Kevin and his three grandchildren, Rai, Ethan and Eric.  Gerry very rarely missed a hockey, soccer, or baseball game, he was their number one fan.  Granda, had a very special bond with his first-born grandchild, Rai, and he was the father figure she could count on always.

He will be greatly missed by all who knew him.

A private service in planned for Thursday, July 14 at Northcutt Elliott and a celebration of life will be held at a later date.