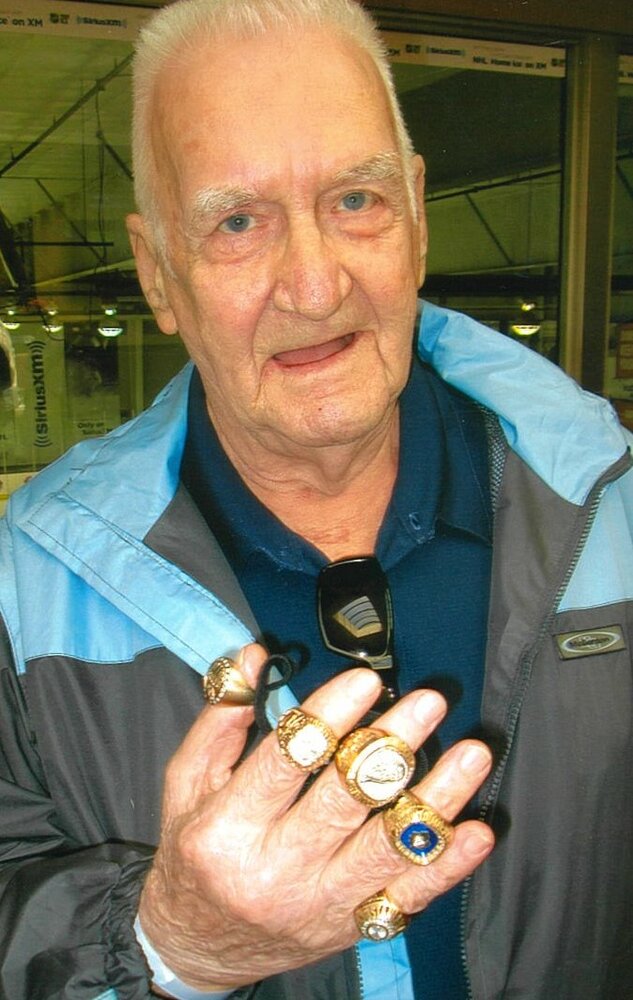 Ronald was born on January 24, 1934 to the late Allen and Lena. He is survived by his wife Leota, daughter Sandra and sons Barry and Brian. He will be greatly missed by his grandchildren Cory, Kyle, Randy, Brandi and Jeff as well as his 13 great grandchildren.

Ron worked at General Motors in Oshawa for 31 years until retirement. He loved his family greatly and also loved his Toronto Blue Jays and Toronto Maple Leafs.

Interment will be held at Eden Church Cemetery in Cambray with a small private gathering. A celebration of life to be announced at a later date.