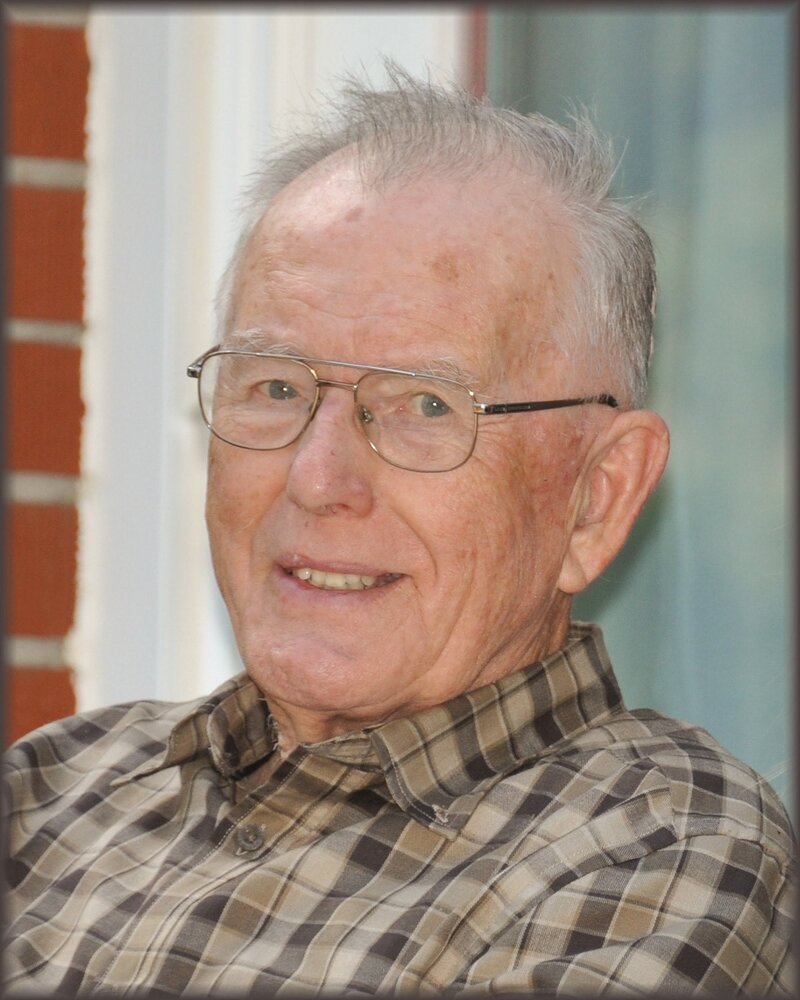 March 17, 2022, James Burke passed into the loving arms of His precious Lord and Saviour at the age of 92 at Markham Stouffville Hospital, Ontario.

James was born on October 8, 1929 and grew up in Londonderry, Northern Ireland, where he enjoyed touring County Donegal on his bicycle. He came to Canada as a young man where he met his wife, Elsie and raised a family, while never quite losing his Irish accent and sense of humour.

He was a hard working family man who always put his family first, and was sustained by his faith in the Lord Jesus Christ having come to know the Lord at 19 years of age.

James loved to read books, an interest that he passed down to all his children, had a great memory and was a good source of information on many topics. In his later years, it was a constant challenge for his children to keep him supplied with books. He also loved music and playing hymns on his organ, and in later years walking around Bobcaygeon and Unionville.

He loved to talk about and hear about the activities of his eight grandchildren and was recently able to meet and hold his great granddaughter.

He will be greatly missed by all who knew him, but in our sorrow we rejoice that he is with his Lord and Saviour and reunited with his wife Elsie and eldest son Ewan.