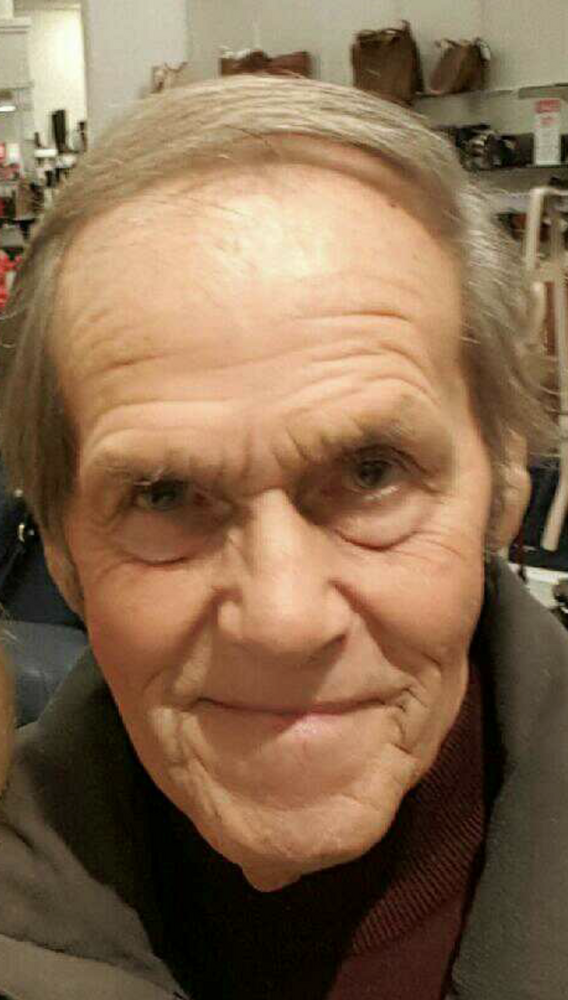 It is with deep sorrow that the family of Ronald John Mutton announces his sudden and unexpected passing at the age of 82.

He passed away at the Oshawa Hospital on March 6, 2022 at 5:10 am after a very brief illness with kidney failure.

Ronald was predeceased by his parents Cecil and Dorcas, sister Leona Etcher and brother-in-law Morley Etcher.  He is survived by his son John (Ana), granddaughters Janine (Mocaiber) and Katie, nephew Ron Etcher, Pat Fletcher and his best friend Trish Ferguson.

Ron was a long-time member of the Royal Canadian Legion Branch 178 in Bowmanville.  Many remember Ron from his Shell stations, one being on Scugog St and the other on King St beside the old beer store.  Ron was active in auto racing and dill all the towing at Mosport during Formula One years and was named North America’s Greatest Tow Truck Driver in 1971.  Ron played a big part with Team Surtees and had a lifelong friendship with John Surtees, former Formula One World Champion and former Motorcycle World Champion.  Many race fans would always come by Ron’s garage to see the race car that he housed for the Canadian and American Grand Prix.  Ron also had a lifetime friendship with former driver and commentator David Hobbs and was featured in both the Surtees and Hobbs books.  Ron was very happy that Track Magazine did a full spread article on his career in auto racing last year.  Ron was also the Service Manager at Cowan Buick GMC in Bowmanville and had a lifelong friendship with Tom Cowan and his family.

He is dearly missed and well-remembered by family and friends.

Arrangements entrusted to NORTHCUTT ELLIOTT FUNERAL HOME, 53 Division St. N. Bowmanville.  At the request of Ron, no funeral or visitation will occur.  A Graveside Service will be held at Bowmanville Cemetery on Thursday March 10th at 3 pm.  Ron requested any donations to go to the Bowmanville Memorial Hospital in his name.