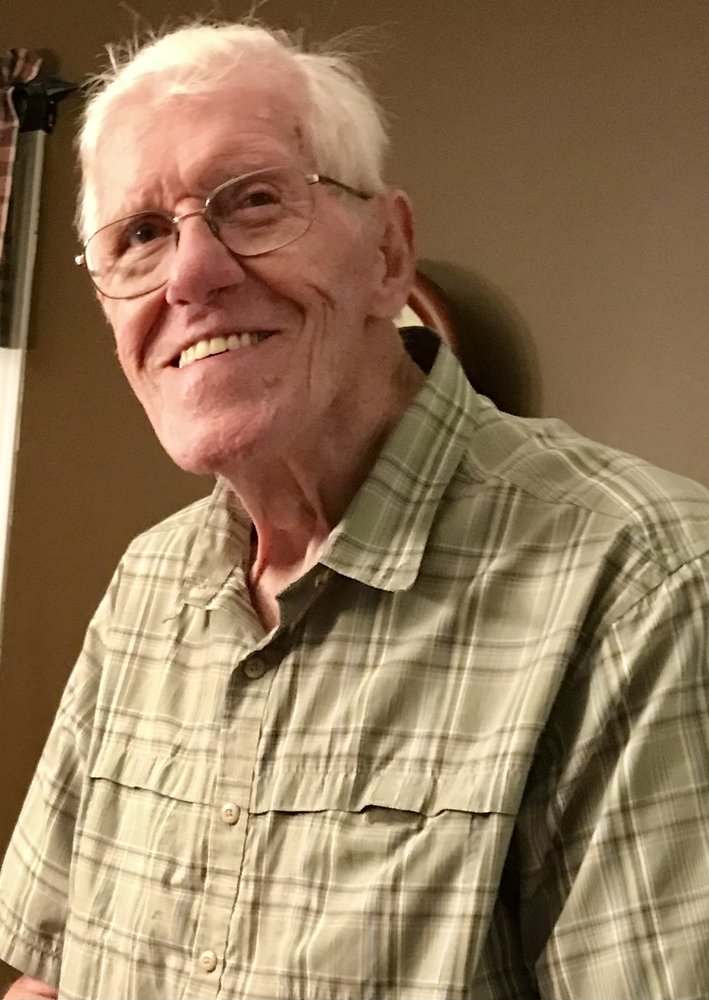 John passed away peacefully at home, at the age of 88.

John’s passion was his family and he cherished his time with them.  He leaves behind his soulmate and loving wife, Win Desmond (nee Budden) of 53 years.  Theirs is a love story that many only wish they had.  John met Win in 1966 in England, immigrated to Canada in 1967 and married on February 17, 1968.

John served 17 years in the British Army achieving the rank of Sergeant in the Royal Military police and served in England, Germany, South America, Hong Kong and Cyprus.  One of the highlights he often spoke of was being chosen to accompany the British Trade Minister at the time to South America on a trade mission which included stops in Chile, Argentina and Brazil.  John was  a long-time employee of Sears Canada as a security manager/investigator and retired in 1992.

He will be missed by his sister in law and brother in law Doris & Doug Crump (Oshawa, ON) and Dave & Sandra Budden (St. John’s, NL) and their daughter Sarah and family in England.

Always known for being a true gentleman, John was deeply loved and will be dearly missed all who knew him.

“Some day some time, our eyes shall see, the face we keep in memory.”

In lieu of flowers, memorial donations in John’s name can be made to The War Amps https://www.waramps.ca/ways-to-give/donate/, Operation Smile Canada https://secure.operationsmile.ca/site/Donation2?df_id=2461&mfc_pref=T&2461.donation=form1or the Charity of your choice.