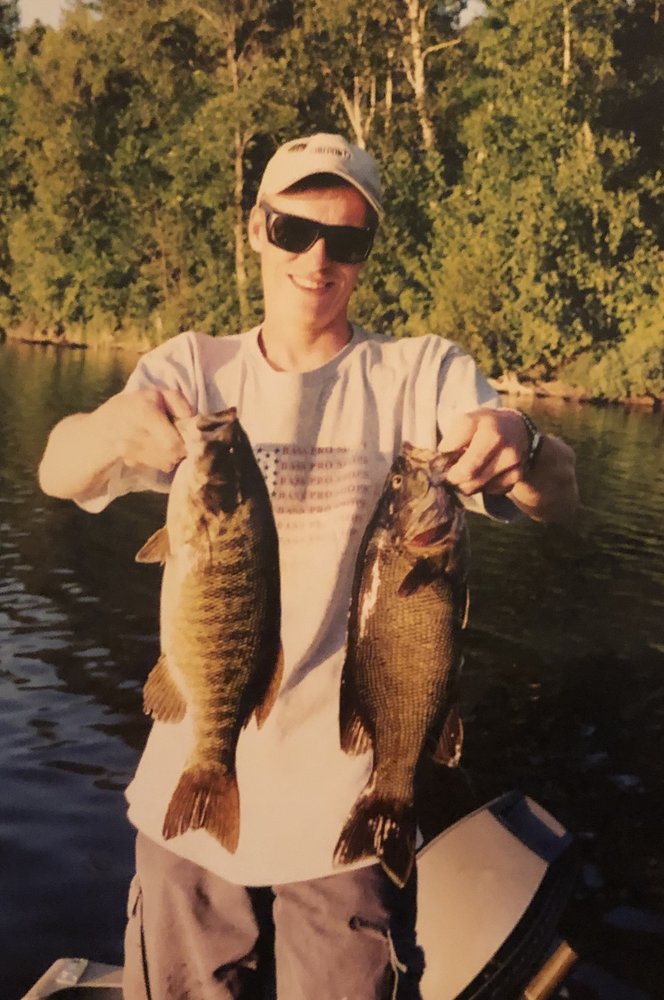 Jeff fought a long and hard battle against Acute Myeloid Leukemia at Princess Margaret Hospital, finishing his battle at Mount Sinai Hospital. Jeff’s extremely strong heart will live on through his large family. His children – whom he loved with his whole heart, Jessica, Justin, Danielle, Alex and the late Lindsay. He will also be missed by his partner in life Kathy and her children whom he had a fatherly bond with – Larissa (Tyler), Sarah (Jamie), and Griffin. He was the son of the late Willard and Joyce (nee Avery) Johnson. Treasured brother to David (Lisa) and Dean (Tara). Much loved son-in-law to Bill and Diane Stephens. Special brother to Melissa Cookson (Sean) and Tara Cookson-Smith (Geoff). Uncle Jeff to Shane, Ashley, Michael Johnson, Matthew, Reegan, Ryan Bordun, Mackenzie and Ben Smith. Jeff will be missed by Kathy’s mom Ingrid. Jeff was a special Grampy to Owen, Brody, Weston, Kennedy, and the late Skylar. Jeff and his entire family thank floor 15A at Princess Margaret Hospital and the ICU at Mount Sinai Hospital for all they did.

A funeral service will be held on Sunday, October 20, 2019 at TRINITY UNITED CHURCH at 2pm with visitation one hour prior. Arrangements entrusted to NORTHCUTT ELLIOTT FUNERAL HOME, 53 Division St. N., Bowmanville. In lieu of flowers, the family would like memorial donations to go toward an education fund for Alex.