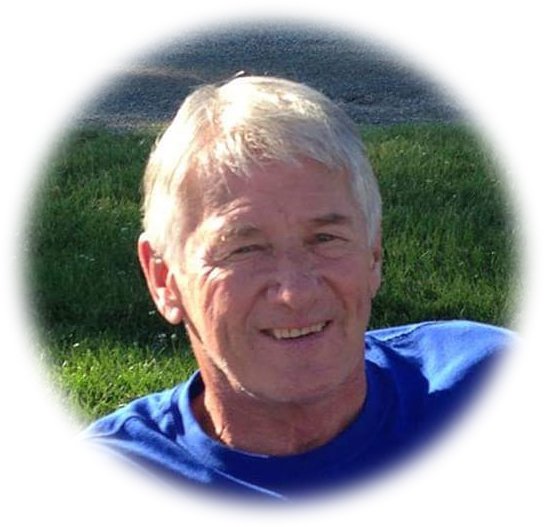 Passed away peacefully surrounded by his loving family Saturday, September 7, 2019 at

Princess Margaret Hospital at the age of 78.

Terry was a past president of Kinsmen Club of Markham, honorary Mayor of Everglades Marina, an avid boater and an active resident at Wilmot Creek. He will be missed by all.

Visitation will be held at TRINITY UNITED CHURCH, 116 Church Street, Bowmanville on Wednesday, September 18, 2019 from 12:30pm – 2pm. A Funeral Service will follow at 2pm. Reception to follow. Arrangements entrusted to NORTHCUTT ELLIOTT FUNERAL HOME, 53 Division Street, Bowmanville. Memorial donations in memory of Terry may be made to the Canadian Cancer Society.