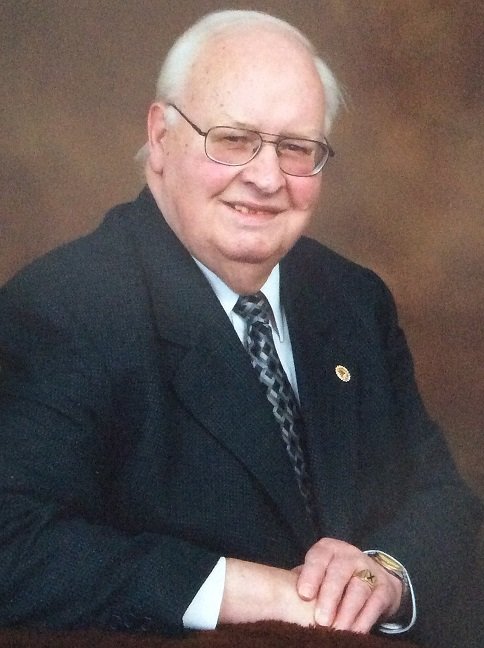 Surrounded by his loving family, he passed away at Lakeridge Health Oshawa on February 21st, 2018 in his 88th year

Visitation will be held at NORTHCUTT ELLIOTT FUNERAL HOME, 53 Division Street North, Bowmanville, Ontario on Sunday February 25th, 2018 from 2 – 4 & 6 – 8 pm.  A Mass of Christian Burial will be held at ST. THERESE ROMAN CATHOLIC CHURCH, 3800 Courtice Rd, on Monday February 26th at 11 am.  Interment Resurrection Cemetery.  In lieu of flowers, Memorial donations may be made to Daughters of St. Mary of Leuca - St. Therese Catholic Church.

A Prayer Service will be held on Sunday evening, at the end of visitation. All are welcome to attend.

Share Your Memory of
Michael
Upload Your Memory View All Memories
Be the first to upload a memory!
Share A Memory
Plant a Tree