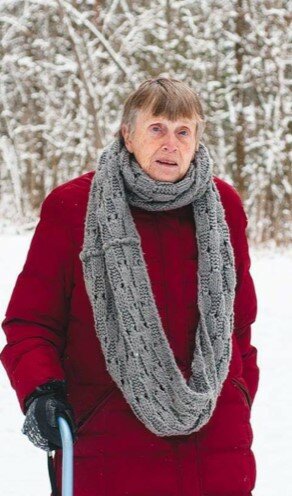 It is with great sadness that the family of Gloria (Jo) Irene Davies (nee Robbins) announce her passing on December 18th, 2022 at the age of 79.

Jo was predecessed by her husband Mike, son Ken and brother Peter.

Born December 26th, 1942 in London, England, Jo emigrated in 1966 to Ontario, Canada where she later married and raised her family. For 22 years, until it closed its doors in 2010, Jo worked as a teacher at the Bowmanville Lions Nursery School, a job she thoroughly loved. Jo also had a soft spot for animals, especially dogs, and could often be found walking the trails with one of her beloved companions by her side.

A private family service will take place at a later date.