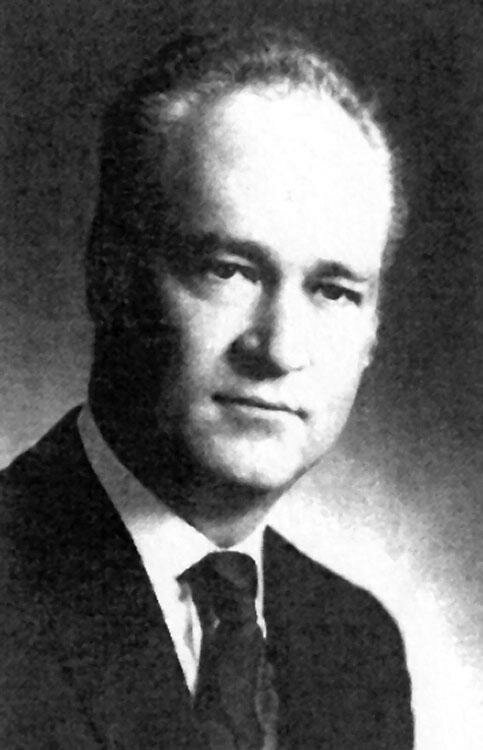 Peter died in his 90th year in Bowmanville, Ontario, far from the horrors of post World War II Berlin.

Following the death of his father in 1945, Peter assumed the mantle of breadwinner for his family at thirteen years of age. He and his younger brother Hanjo would scrounge through the ruins of a bombed-out Berlin, looking for food, and often ending up in between the US and Russian forces in their frequent fire fights. In spite of these difficulties, Peter and Hanjo were able to collect sufficient supplies to feed their mother Pollux, younger brother Rainer and sister Gabriella.

Peter then found a job with the US Air Force which enabled access to cheap cigarettes, which were used as currency at the time. Peter’s crew held the record for unloading an AC 54 Skymaster, removing in excess of 10 tons of supplies in minutes. During this time Peter applied to a program to come to Canada as an agricultural laborer. Peter was a city boy, and spent a winter working in a small farm in rural Ontario, where he was not happy. His Canadian experience then took him to Toronto, which he came to see as his home.

He arrived in Toronto in 1952, with only the shirt on his back, one of a group of young friends, planning an experience, then planning to return. This changed when he met and married Anita Hall in 1955. This marriage lasted a contented 67 years, with a son, Michael, arriving in 1957.

Starting with bar tending and waitering, Peter worked his way into management. first at the Walker House Hotel, then CP Hotels and finally he found his happy home at the National Club. He remained there for 16 years and made wonderful friends: Bill, Lori, Horst, Jose, Al etc..

His career developed his skills as an oenophile, and brought Peter every year to France for wine auctions, and to visit vineyards of his ever-expanding circle of fellow wine connoisseurs. He made many good connections with his winning charm.

Peter was a committed family man to his wife, son, and daughter-in-law Wendy, and was especially fond of his grandsons. Kurt and Dirk.

For his Berlin family he retained a deep affection, frequently returning to visit his brothers, sister, and their children.

He was also fond of his Canadian in-laws Sylvia and Buzz, Pat and Jim, John, Peter and Judy, Bruce and Jean, Kenny and Anna and their offspring.

Peter did not want a formal farewell, but on his birthday, January 31, would everyone raise a glass of wine in his memory. Please make sure it is “drinkable” as Peter would say.

Share Your Memory of
Peter
Upload Your Memory View All Memories
Be the first to upload a memory!
Share A Memory