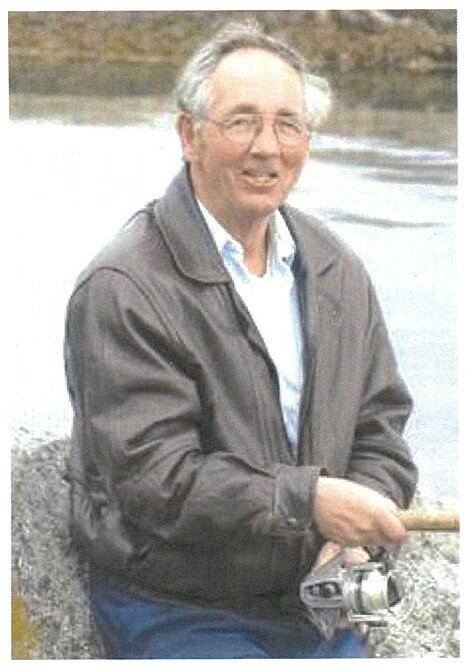 A beloved husband, brother, father, grandfather and uncle passed away on September 2nd, 2022 at the age of 81.

Len was born April 5, 1941 to Leonard and Esther (nee Marshall); he was the oldest of 11 children.  Len grew up in Toronto stealing shavings from the back of the ice truck and sneaking aboard freight trains to cross the city. In his early 20’s one of his sisters introduced him to Leonie Serrao; within a year they married, in 1964.  In 1970 Len and Leonie bought a few acres of land outside Bowmanville, Ontario.  There, they made a home and together raised three children.  Len worked for 35 years as a letter carrier for Canada Post in Oshawa as well as tending to all manner of livestock on the side.  He was an avid hunter, master fisherman, self-taught naturalist, and voracious reader.  He was an occasional harmonica player and tier of fishing flies.  Len loved a good argument and he had a vast reservoir of stories.  When the story or the argument was good, his eyes would twinkle with mischief.  Len is survived by: his wife Leonie; his children Leonard (Linda), Cindy (Patrick), and Gilbert (Sara); his 5 grandchildren Miranda, Lenny, Leo, Max, and Jack; and his siblings Bonnie (Gary), Esther (George), Wendy, Richard (Cathy), and Jerry.  He was predeceased by siblings Jim, Carol, Bob, David, and Mike.

A Funeral Service will be held at 11 am on Thursday September 8th, 2022 at NORTHCUTT ELLIOTT FUNERAL HOME, 53 Division St. N. Bowmanville, with visitation from 10 – 11 am the day of the service.  Memorial Donations can be sent in Len’s name to the Kidney Foundation of Canada (www.kidney.ca).