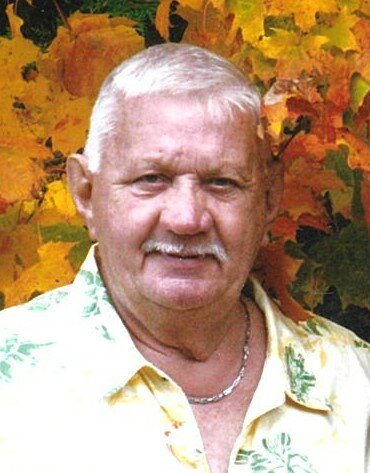 It is with heavy hearts the family of Don Cowle announces he passed away peacefully at Lakeridge Health Oshawa on Friday April 15, 2022

Don loved getting together with his family and friends.  He really looked forward to those visits.  He will be greatly missed by them all.  Don was an avid Jays and Toronto Maple Leafs fan.  Don enjoyed playing darts, cards, horseshoes and billiards with his friends.  Don also enjoyed the cottage life.  Don had been an active member of the Legion looking after the membership for many years.

We would like to thank all the doctors and nurses at Lakeridge Health Bowmanville and Oshawa for their great care.  We would also like to thank the PSW’s and nurses that have come to the house to look after him the past couple of years.

The family will have a private service and will hold at Celebration of Life at a later date.  Donations in Don’s memory can be made to the Royal Canadian Legion Branch 178 or a charity of your choice.  Arrangements entrusted to NORTHCUTT ELLIOTT FUNERAL HOME, 53 Division St. N. Bowmanville.