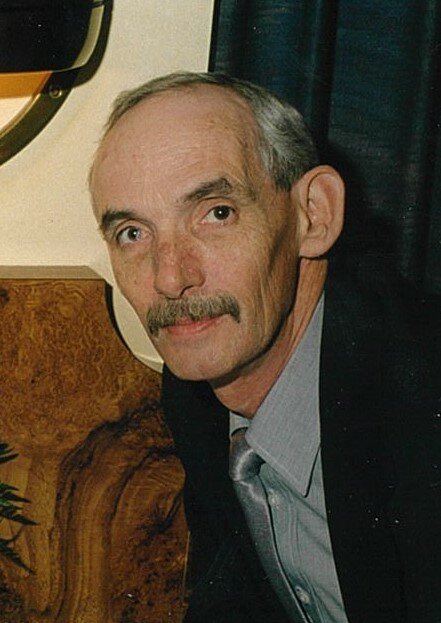 Passed away suddenly at Lakeridge Health Bowmanville on February 18th, 2022 at the age of 74 years.

Beloved husband of Patricia (nee Nowlan).  Loving father of Doug Jr. (Eden) and Tammy Bussey (Mark).  Adored grandpa of Tyler, Brianna, Ethan, Mya and Emma.  Predeceased by his parents Jack & Rita Parkin.  Loving son in law of Mary & the late Joseph Nowlan and brother in law of Dan (Josephine) and Peter (Shelley) and the late Tommy and Joey.  He will be sadly missed by his lifelong friend, Carl Archibald as well numerous other friends and family.

Doug was a lifelong Bowmanville resident and could often be found at the arena where he held many different responsibilities, referee, coach, equipment manager and time keeper.  He was a Supervisor at General Motors Paint Shop from 1976 until his retirement in 2009.  He was a family man and was so proud of them.

Interment will be held at Bowmanville Cemetery on April 30th at 12 noon followed by a Celebration of Life at Royal Canadian Legion, Branch 178, 109 King Street East Bowmanville from 1 - 4 pm.  Arrangements entrusted to NORTHCUTT ELLIOTT FUNERAL HOME, 53 Division St. N. Bowmanville. Memorial Donations may be made to Jumpstart.