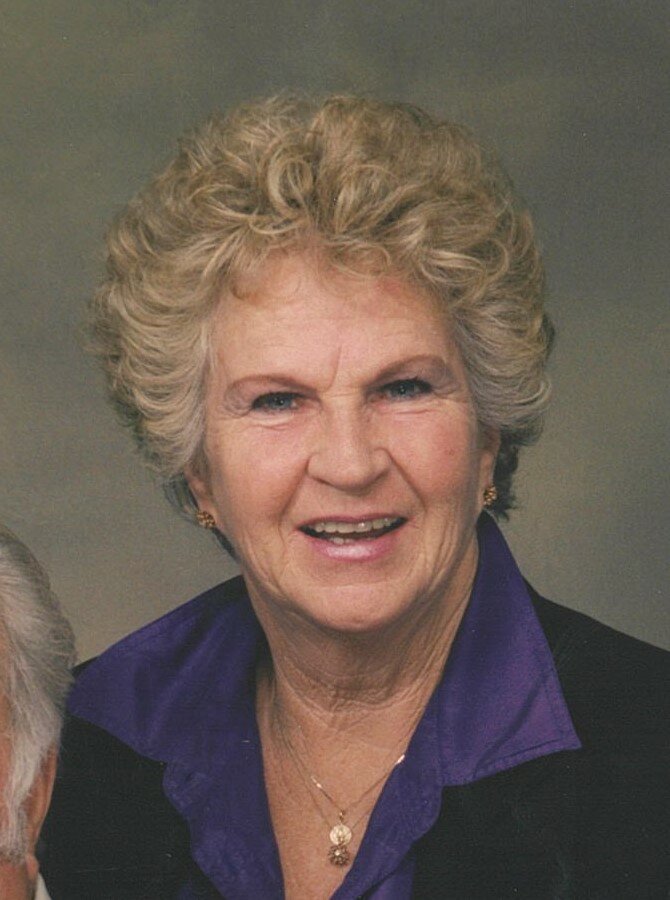 With heavy hearts, the family announces the passing of Marie on February 13th, 2022 at Lakeridge Health Ajax