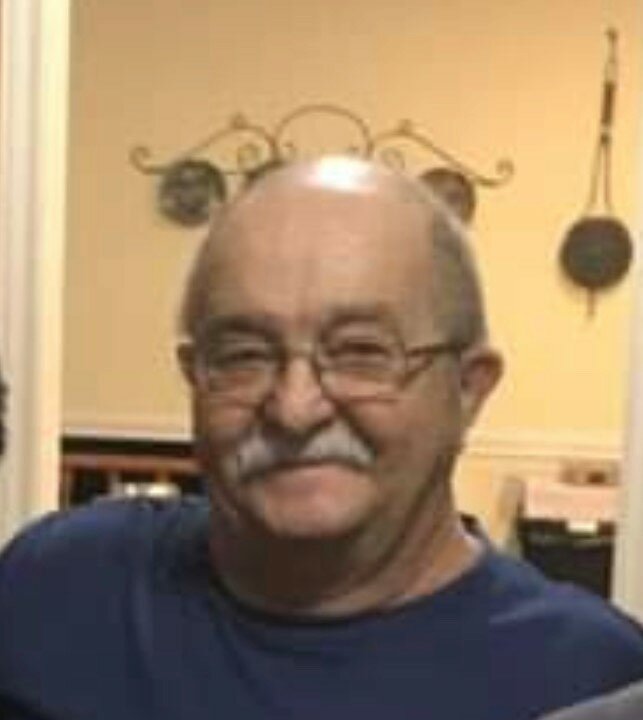 It is with a heavy heart that we announce the passing of a great man, Robert Bruce McVey (Dad, Bob, Bobby, Uncle Bob, Grandpa )  on Jan 19, 2022 . His wife, Irene and son were at his side as ascended  the stairway to Heaven. He fought like a Lion in his last days because that was just the type of man he was ... A soft hearted man with firm beliefs and strong family values.

Bob’s mischievous & adventuresome nature blossomed in South Porcupine Ont.  Where father Edward, and mother Marjorie and Bobs older siblings Peg and Jim settled down. Soon after Eddie  returned to Canada after serving in the Canadian Airforce as a navigator on the Lancaster Bombers. Robert made his welcome appearance. The family enjoyed camping trips, fishing local lakes and streams for trout and hunting for birds in Northern Ontario. Young Bobby was much loved about the town and even the bank manager often let him have run of the bank until one day when day when he pushed the “robbery in process button”  He found out just how fast the police officers and firemen could show up at the scene of a “crime”! No more bank adventures for Bobby. He couldn’t help looking up to Peggy and Jim. Mostly because he was so small. At 10 he could still walk under the kitchen table . A late bloomer some might say.

Prior to his teens the family moved to the Big City… Sudbury, he enjoyed the flower power era and the free-spirited hippy movement. In his 20’s he started working at Ontario Hydro. He was stationed at  Big Chute  Trent Severn Waterway. Holidays saw him visit family in the U.K. and back packing around Europe.

While at The Big Chute and partied with the local Lovering Boys   Mel, Brian, Steven and Tim.  He was introduced to their only sister Irene . The family took a liking to him. I mean, what’s not to like!

Soon after he joined the family. Andrew Bentley soon made his appearance. Being an only child Andrew was extremely easy to raise.

Bob moved to Scarborough Public Utilities Commission, Later named Toronto Hydro. He worked there for 30 years . Many Co-workers became 2nd family. They nick named him sandals Bob for his trademark socks and sandals which he always wore despite fashion.

Could not have asked for a better Dad growing up. Always joking around with Andrew and his friends like they where his own sons. If they were welcome they knew it, sometimes they would come over to see him and smoke cigarettes and listen to jokes and stories.   Bob always had a story or a joke to tell. He was always kind and courteous to everyone even to strangers.  Everyone who knew Bob knew he always made a happy entrance.  “Well Hello there!”. He always spoke highly all of his sisters in-laws and brothers in-law from McVey, Lovering, and Corbeil sides of the family.  He was very proud of all his nieces and nephews as well as their accomplishments. He enjoyed driving vehicles for hours, literally.  It was not uncommon to see him without a coffee or some kind of scratch ticket in his hands.

Andrews wife Francesca, was the like daughter he never had, she always put a smile on his face.   His biggest joy in life was watching his 4 grand children  Brenden, Caitlynn, Liam, and Alissa. He always listened to their needs. Gave the best advice and hugs. Grandpa was proud of all 4 you.  He loved watching the kids around the pool laughing and playing. He sure wasn’t shy about letting kids know when they where out of control…. Enough!!! When the little man with the big stick spoke, everyone was quiet.  He would always smile after.

His favorite past time over 30 + years was antiques and other Junk! Could always find him searching for deals at garage sales, flea markets and auctions.  He liked a deal. Then would try his hand at selling some of it on-line.  He was always busy with something sitting at a table doing scratch tickets, reading a novel etc. Finally, gardening with the love of his life, Irene. If there was ever a more precious couple ! Words can not describe the way they felt for each other. Believe me nothing short of a fairy tale almost 50 years together truly a couple to look up too.  Mom & Dad would spend hours on end in gardens. The shrubs trees and flowers had to be perfect as long as they were outside together in their gardens everything was peaceful and perfect!

Due to current restrictions a Celebration of Bob’s life will be held at the McVey Farm in Newtonville in August 2022.

The family would like to thank everyone for the incredible support shown to them during this difficult time, especially Northcutt Elliott Funeral Home for their guidance and care.