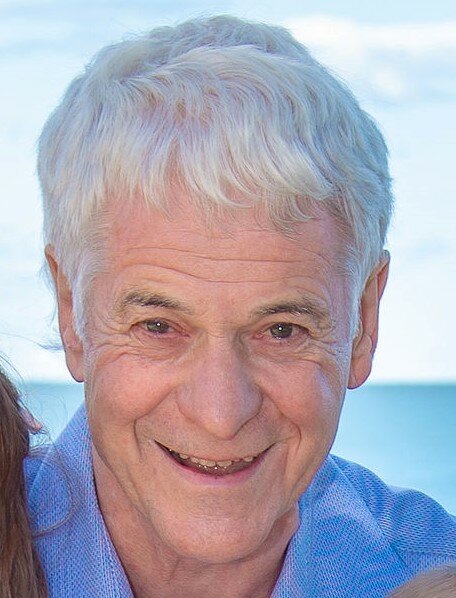 Passed away suddenly at Lakeridge Health Bowmanville on December 22nd, 2021.

Paul was born at Women’s College Hospital in Toronto, and enjoyed an idyllic childhood in Agincourt, playing various sports, including his favorite hockey (which he continued to play throughout his entire life), and engaging in mischievous outdoor adventures with his local pals, such as floating along the Rouge River. Paul was an excellent student, and a proud graduate of St. Michael’s College School in Toronto. During high school Paul developed a keen interest in the French language and culture, which led him to University of Ottawa, where he pursued his undergraduate studies (Arts Pre-Med) in both English and French. Paul completed his BA in 1970, following which he began his medical studies: his true vocation.

Paul interned at St Michaels hospital in Toronto, and at four years of the University of Toronto’s Plastic Surgery program, he ultimately decided to follow his heart and become a family doctor in a small community where he could care for patients through all stages of life. Paul began his practice in Bowmanville, Ontario in 1979, a community he dearly loved. Paul continued to care for his patients, whom he considered family, right up to his sudden and brief hospitalization where he had practiced for 42 years.  Paul was a man of intellectual curiosity, decency, humility, and integrity. He had a passion for reading and learning, a great sense of humor, and an infectious laugh.

Paul was a dedicated and caring physician, active member of St. Joseph’s parish, cub leader, amateur hockey rink and play-house designer, and most importantly a devoted husband and father.

Paul’s life was anchored in his faith and his love for Monica and his family. Paul will be greatly missed and always cherished in the hearts of all who knew him. His was a life well lived.

Due to current restrictions, A Private Mass of Christian Burial will be held at ST. JOSEPH ROMAN CATHOLIC CHURCH on Thursday December 30th at 11 am.  Those wishing to view the service virtually please follow the link below.  Memorial Donations may be made to Bowmanville Hospital Foundation or a charity of your choice.

11:00 am
St. Joseph's Roman Catholic Church
127 Liberty Street South
Bowmanville, Ontario, Canada
Due to current restrictions, this is by invitation only. Those wishing to view the service virtually a link will be provided.