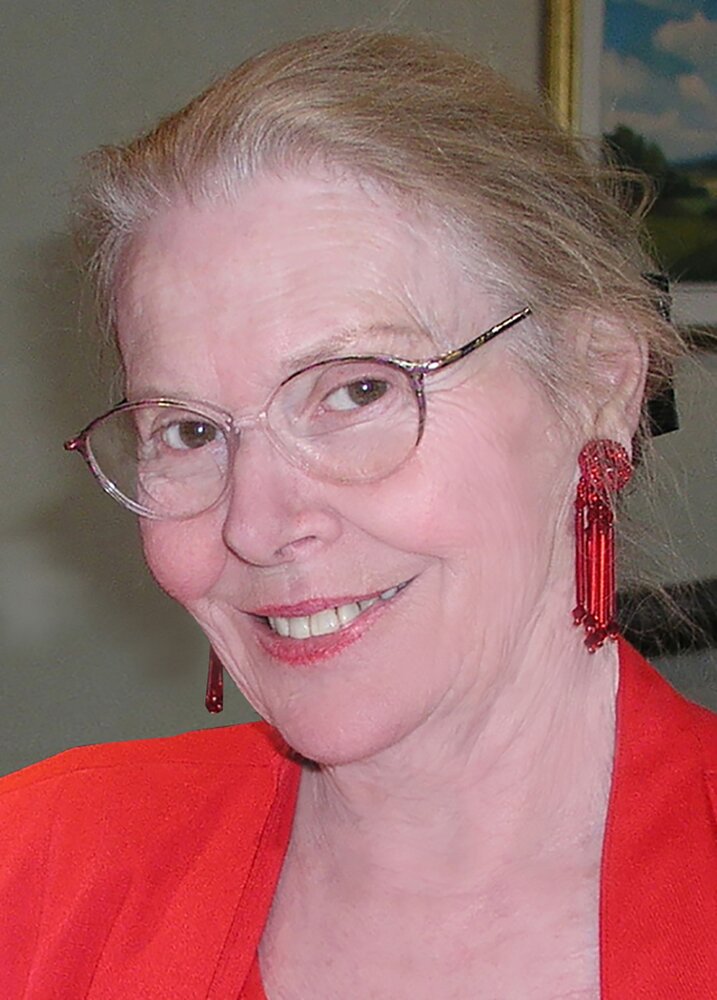 Passed away peacefully with loved ones present on Wednesday, December 15, 2021 at Lakeridge Health Oshawa at the age of 93. Predeceased by her husband Walter, father Sten and mother Christine. Devoted mother of Allan (Cynthia), Steven (Susan-Jane) and beloved grandmother of Madelaine. Pearl was predeceased by sister Gustie Haystead and is remembered fondly by her extended Saskatchewan family especially cousin Joyce Bristow of Moose Jaw, SK who was like a sister to both of them.

A prairie girl at heart, Pearl was raised in a Norwegian farming family who were true pioneers who helped establish Kincaid, Sask. area as Canada’s and even the world’s bread basket. Born on the cusp of the Great Depression, Pearl lived as idyllic of a childhood as would be possible through the Dirty 30’s. As employment options in Kincaid were few in the 1940’s, Pearl, who became tired of working at the post office, headed to Ontario where she would find work at Bell Telephone in Trenton and Belleville. She was a ‘smooth operator’ and would later become a supervisor and, as photogenic as she was, her image was used in advertising for the rollout of the rotary dial telephone. Around this time she was introduced to a young cattle dealer named Walter Frank. He would soon contract polio and Pearl chose a life of selfless dedication to Walter and stayed by his side in Bowmanville for 50 years. They married in 1955 with family life beginning in 1956 with the arrival of Allan who was followed by Steven five years later. Pearl was the undeniable source of Walter’s ability to forge on despite his handicap when he decided to reinvent himself selling real estate. The late 60’s and 70’s were a time of rapid expansion and Pearl was certainly Walter’s foundation to build W. Frank Real Estate into one of the largest independent real estate companies in the country. She even designed the distinctive company sign.

She got the opportunity to travel to Mexico, Hawaii, Europe including Norway where she was able to visit many of her relatives. Pearl enjoyed their cottage on Wolfe Island and their condominium in Florida which were special places to entertain. She was stylish and an extremely creative person who was always making things, from her own dresses to her original jewellery, hand-knit scarves and squares that she would knit for blankets which were donated to indigenous families. Pearl’s warmth, generosity and loyalty were well known but she could also be stubborn and tenacious, qualities that helped her persevere – it must have been her Viking blood. From simple beginnings Pearlie Anna would leave an indelible mark on all lucky enough to have met her.

A special thank you to medical staff at Lakeridge Health, the staff of Chartwell Wynfield Long Term Care and Gerry and all the wonderful staff at the Carriage House Retirement Residence Oshawa. Thank you to Pearl’s many doctors who have looked after her over the years including Dr. Pariag, Dr. John, Dr. Hoy and Dr. Sylvester. A special thank you to Therese Kramer whose attentive care made a huge difference to the quality of Pearl’s life.

A celebration of her life will take place on an appropriate date in 2022 at Northcutt Elliott Funeral Home in Bowmanville. Donations in her memory may be made to the Alzheimer’s Society or the Durham Humane Society through the funeral home.