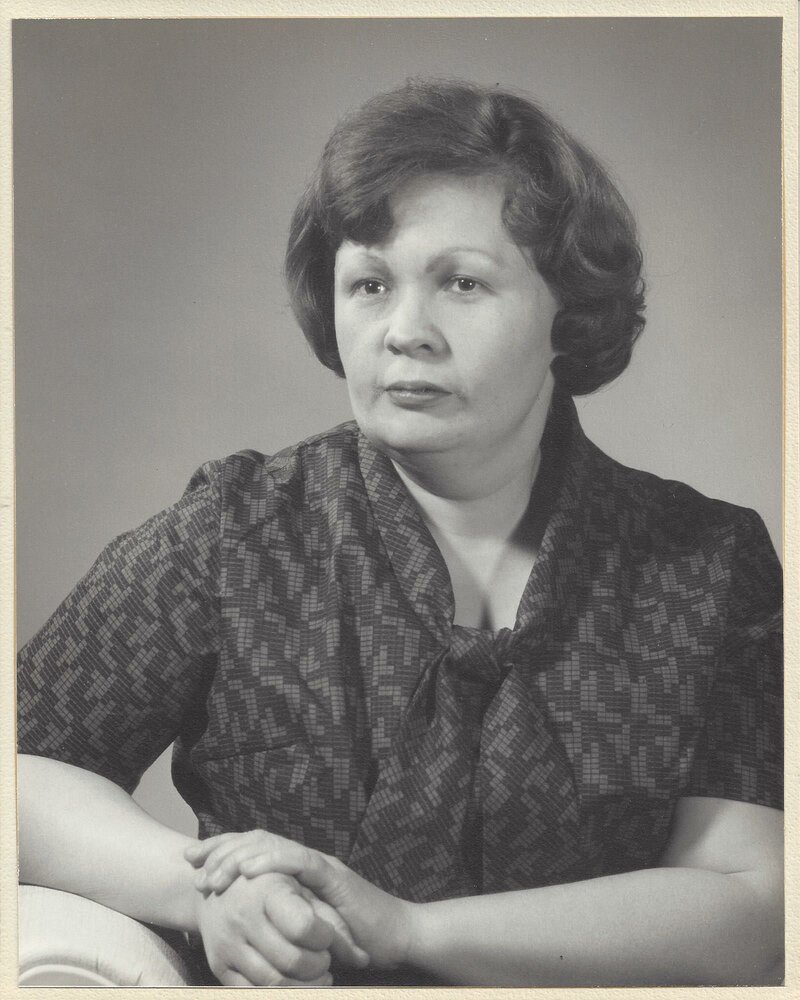 Passed away at Northumberland Hills Hospital, Cobourg on December 10th, 2021 at the age of 82 years.

Dear sister of William Douglas Skinner (Betty) and the late Betty Lou (John) Smart.  She will be lovingly remembered by her many nieces and nephews.

Rita was born in Oshawa Feb 14, 1939, where she lived until the age of 21 when she joined the Air Force and was sent to St. John’s Quebec for Basic training. Her first Base was Greenwood Nova Scotia where she worked in the Squadron office and helped with Search and Rescue among other duties. She worked for the Military Police in Classifications. Over the years she was stationed at Winnipeg and Borden On., where she worked in Public Relations. In 1967 the three forces joined to make the “Armed Forces” and she remained at Borden. She went to Germany 1969 for several years and when she returned, she was stationed in Ottawa.  Not sure when she retired but she had 30 years’ service with the military when she did. She then did she moved to Guelph and continued her studies to graduate from Waterloo University with a BA in Sociology and Social Work. When she graduated, she went to work as a Commissionaire in Guelph. When she retired from that she moved to Wilmot Creek retirement community in the late 1980’s and in 2015 she moved to Parkview Apt in Newcastle.

She enjoyed singing and sang with the Sweet Adelines chorus for many years traveling with them for competitions and enjoyment.  Rita was also a member of several church choirs, the last of which was St. George’s Newcastle.

She was a loving and fiercely loyal friend and Aunt and will be missed.

A Memorial Service will be held at ST. JOHN’S ANGLICAN CHURCH, Bowmanville on Wednesday January 5th, 2022 at 11 am, with visitation from 10:30 – 11 am. Memorial Donations may be made to St. John’s Anglican Church or The Salvation Army.  Those wishing to view the service virtually please use the link below:

Share Your Memory of
Rita
Upload Your Memory View All Memories
Be the first to upload a memory!
Share A Memory