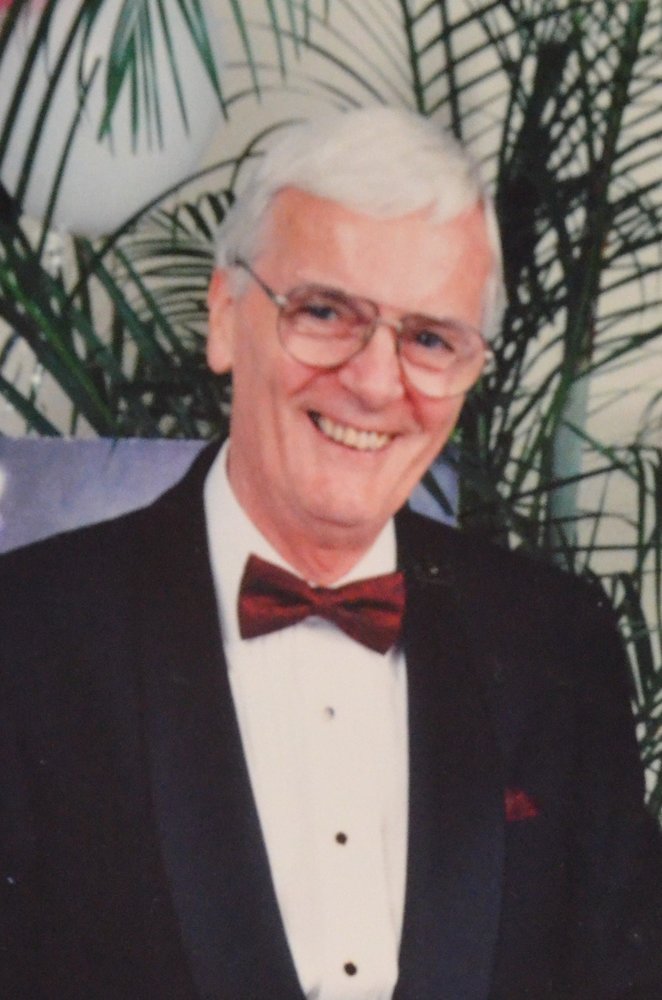 Kenneth Victor Roberts (Ken) was born in London, England in 1932 just 20 minutes ahead of his twin sister Joyce.   He was the second son of Herbert and Mabel Roberts, and younger brother to Bertie.   His early years were notable for illness when at age 5 he had rheumatic fever and spent months in an oxygen tent in hospital.  His parents were never informed of the damage to his heart which this disease caused and which would seriously affect him for the rest of his life.

Despite this, Ken loved sports of all kinds and threw himself whole-heartedly into whatever he was playing whether Cricket, Soccer, Tennis – and he was good at all of them.   He was just 7 at the beginning of World War 2 and was evacuated twice during those 6 years, first to Kent – just a few miles from his home in South London and later to Yorkshire.   He had the unique experience of being “bombed out” 3 times during evacuations.

He was never much of an enthusiastic student and left school at age 14 to work  as an office boy in London.   Always sharp witted and eager to move up in the world he was popular with fellow workers and quickly advanced through the system.  His big break came when he saw an advertisement for a position with a stock broker.  With very little in the way of qualifications he managed to land the job.  This took him into the world of finance he would come to love and succeed in.

He met and married Patricia Moore (Patti) in 1955 and they have three children  Duncan (1959), Clare (1960) and Fiona (1963).   In 1964 he accepted an offer from Citibank to move to Canada and this would be the first of many moves which took the family to countries around the world from Panama to Singapore.

A Private Service will be held at NORTHCUTT ELLIOTT FUNERAL HOME, 53 Division St. N. Bowmanville on Saturday May 1st, 2021 at 2 pm.  Those wishing to view virtually, please follow the link provided below.