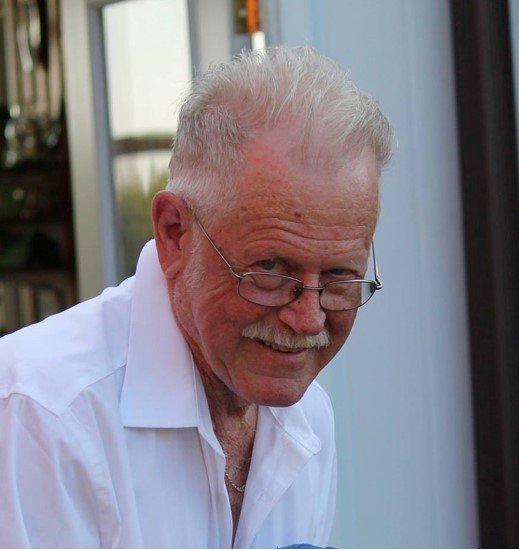 Beloved husband of the late June Louise McCrum (nee Harrison).  Loving father of Donald McCrum, Gregory (Lana) McCrum and Christine (Leo) Markussen.  He was predeceased by his daughter Colleen.  Cherished grandpa of Shaun, Shannon, Candice, Kylle, Robyn, Ryan, Mark, Kimberly, Julie, Aaron, Michael and Broc.  He will be lovingly remembered by his 16 great-grandchildren and many nieces and nephews.  He is now reunited with his brother Blayne and sister Gloria.  Survived by his two sister-in-laws, Joan McCrum and Jennette Harrison.  Fondly remembered by the Family of the late Jane Graham.

Keevan always shared his home with family and pets.  A lifetime enjoyment of motorcycles and snowmobiles.  His other passions included camping, RC planes as well as he was an avid skier and boater in his younger years.  Keevan served as president for many years at the Long Sault Ridge Runners Snowmobile Club.  He was retired from General Motors and the Delphi Group.

The Family hope to have Keevan’s Celebration of life in the Spring or Summer of 2021.  Arrangements entrusted to NORTHCUTT ELLIOTT FUNERAL HOME, 53 Division St. Bowmanville.