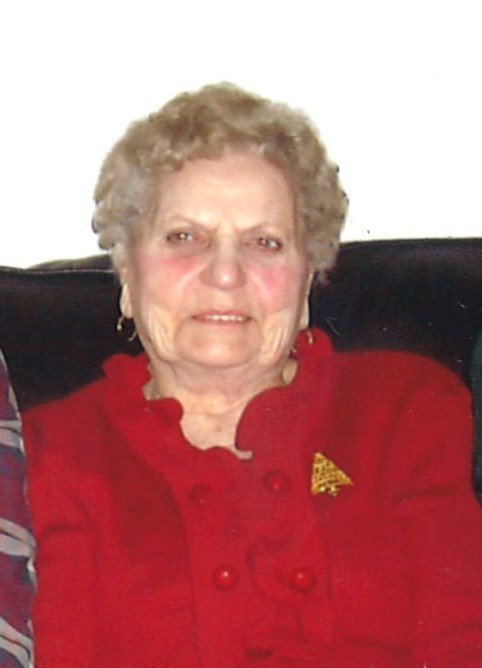 Peacefully at her residence with her son by her side, Noëlla passed away after a valiant battle with cancer.

Noëlla was predeceased by her husband of 63 years John (December 2019).  She is survived by her children Cynthia Putnam (the late Arnold McLean), Jim (Janet); brother in law Paul (Sandra) Archambault and grandchildren Allison & Andrew (Alexandra) McLean.

In early January Noëlla left the hospital to return home where she was surrounded by loving and devoted private caregivers, who she adored immensely.  The family would like to express their sincere thanks for all the support received from caregivers, family, friends, neighbours and the team at Wilmot Pharmacy.

As per Noëlla’s wishes there will be no service.  Memorial Donations may be made to The Durham Humane Society.  Arrangements entrusted to NORTHCUTT ELLIOTT FUNERAL HOME, 53 Division St. Bowmanville.