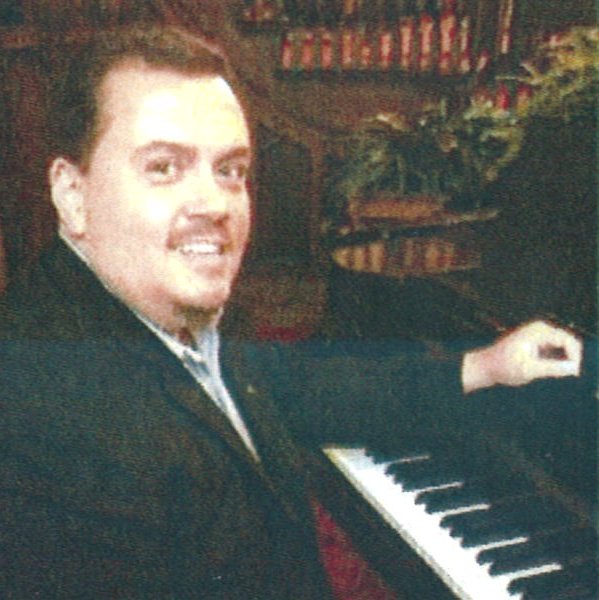 We are saddened to announce the death of Terry Christopher Head, in his 50th year, on Sunday November 17, 2019. Terry was originally from Bowmanville and currently lived in London. Terry will be lovingly remembered by Ken Whatman, by his parents Sharon and Barry Head of Newcastle, and by the whole congregation of First-St. Andrew’s United Church, London. Visitation on Monday, November 25 from 7-9 pm at First-St. Andrew’s United Church, 350 Queens Ave. at Waterloo, London, where the funeral service will be conducted on Tuesday, November 26 at 11 am. Visitation will also precede the service from 10-11 am on Tuesday. A reception will follow the service. A Graveside Service will be held at Bowmanville Cemetery the following day, November 27th at 1 pm. Memorial contributions to Music at First-St. Andrew’s United Church would be appreciated.