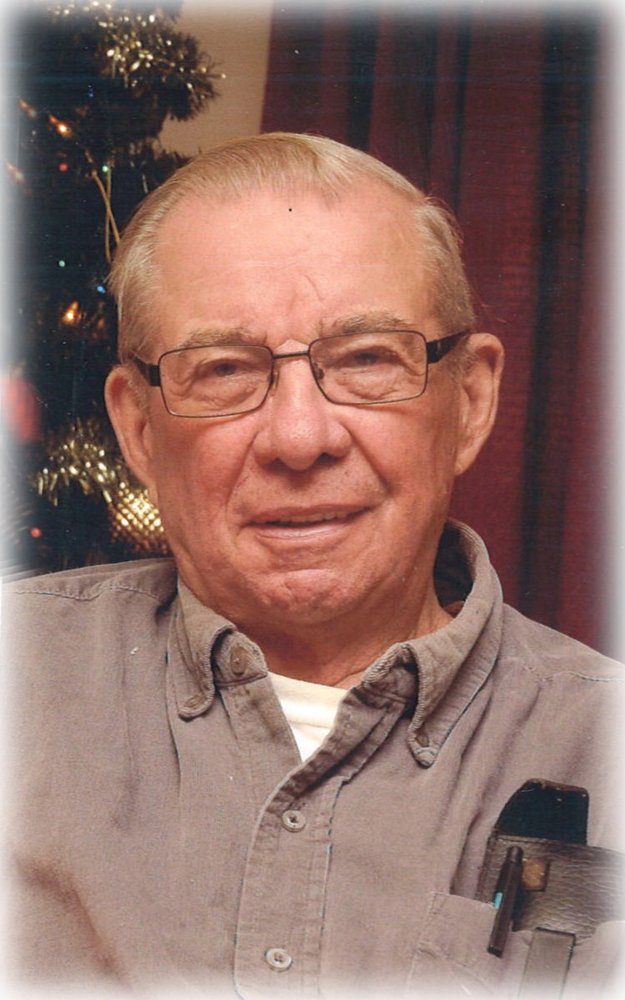 Robert (Bob) Charles Bubar, 88 years old, of Bowmanville Ontario. Passed away with his loving family by his side on November 17th 2019 at Lakeridge Health Bowmanville.

Robert was born in Carleton County N.B on October 2nd 1931, he left N.B. to work on the Railroad in Toronto. In 1954 he went to work for General Motors of Canada in Oshawa, retired with 38.9 years.

He was an avid card player and will be missed by the many  friends  he played with at local card nights. The family wishes to extend their gratitude to the Dr’s and Nurses at Lakeridge Health Bowmanville and all friends that were there during this difficult time.

Visitation will be held at NORTHCUTT ELLIOTT FUNERAL HOME, 53 Division St. Bowmanville, on Saturday November 23rd 2019 from 2 - 4 pm.  Interment to be held on a later date in Fielding, New Brunswick. In lieu of flowers memorial donations may be made to the Alzheimer Society and the Heart and Stroke Foundation.