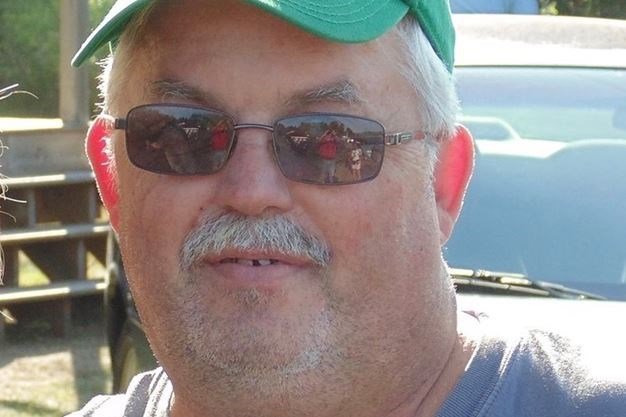 Todd was always willing to lend a hand, he was quick to smile and would chat to anyone who would listen.  Sadly he was killed doing what he was known to always do, help others.

A Graveside Service will be held at Bowmanville Cemetery on Wednesday November 13th, 2019 at 1 pm.  Following the interment, all are invited to process together to the reception at GARNET B. RICKARD CENTRE, which will be held from 2 – 4 pm.  Arrangements entrusted to NORTHCUTT ELLIOTT FUNERAL HOME, 53 Division Street, Bowmanville. In lieu of flowers, Memorial donations may be made to The Hospital for Sick Children.

Todd’s family would like to sincerely thank everyone for the many donations, phone calls, thoughts and prayers being sent to them during this difficult time.

Even the smallest of gestures is truly appreciated and will never be forgotten.